Hydrate Welcomes Karsten Sollors to the its DJ booth on Friday, Oct. 29!

Largely defined by earnest transmissions of sincere and soulful energy, Karsten’s unique passion for the music through his decades of experience within the industry speaks for itself.

Proudly advocating the Chicago sound, Karsten takes considerable influence from some of the scene’s most acclaimed names. With a strong penchant for soulful vocals and infectious grooves, Karsten’s undeniable drive and dedication have proven to be the constants in ensuring his arrival to the international dance music scene.

Consciously honoring the pioneers that came before him, he has evolved into a devoted representative of contemporary house music. Having commercially released more than 60 original tracks and remixes to date, Karsten’s impressive output has recently earned him a spot in the grammy recording academy as a voting member. 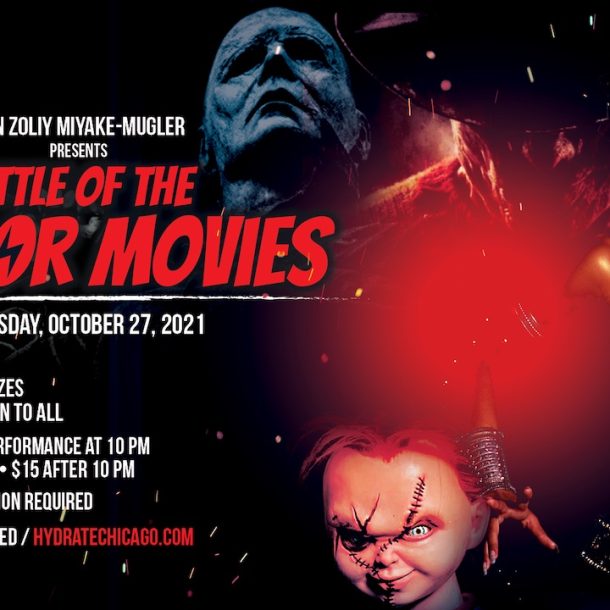 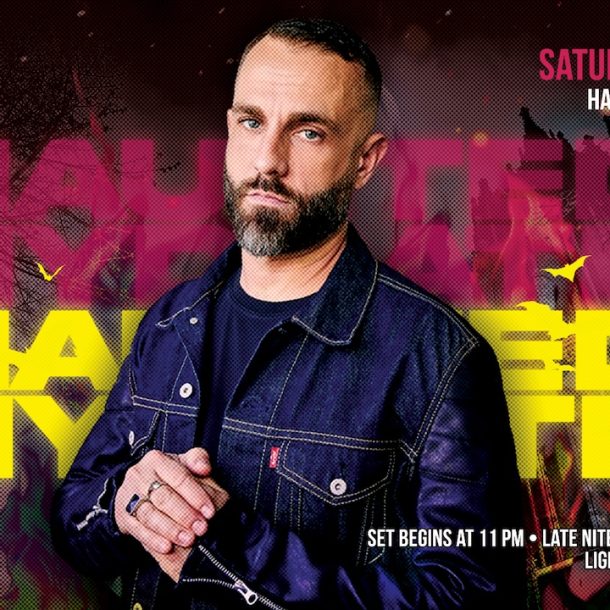