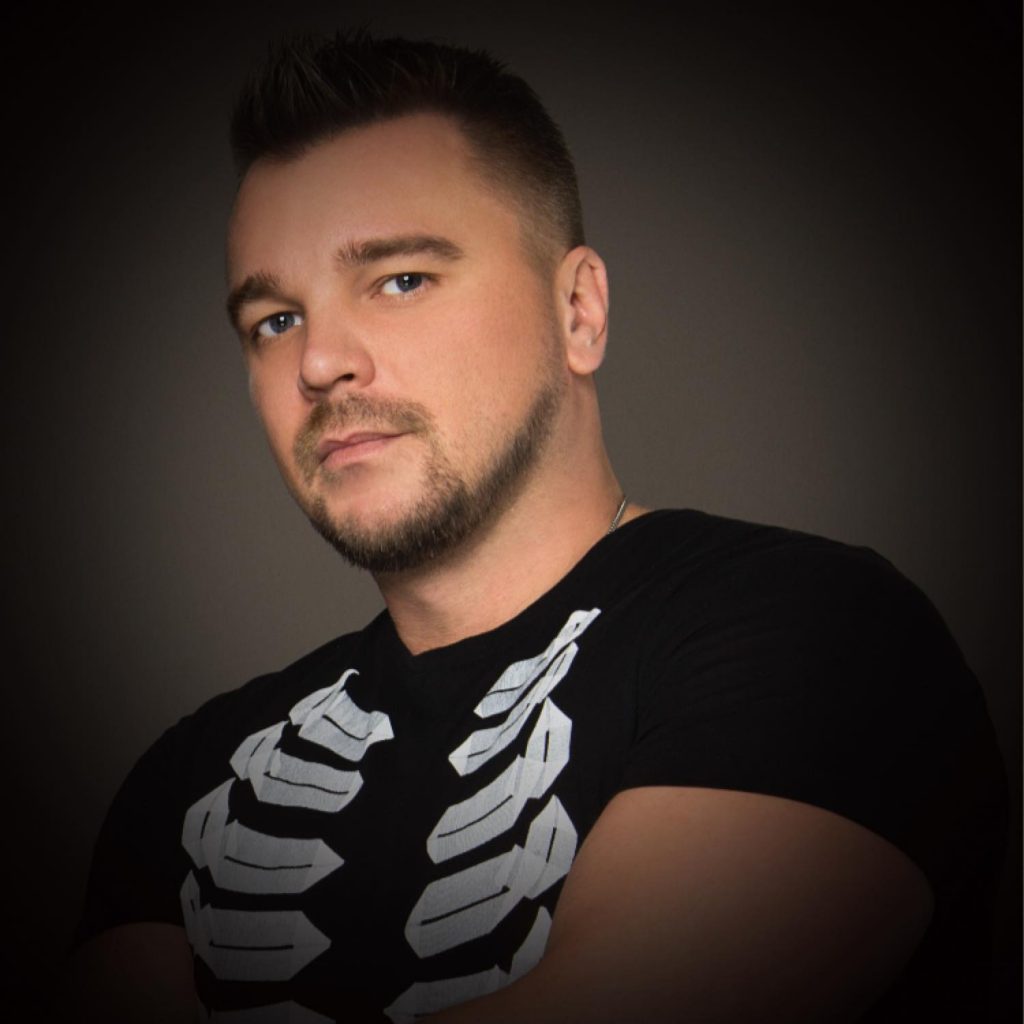 Direct from Montreal, Alain Jackinsky and his unique sound brings a much anticipated freshness to the DJ scene. Jackinsky has quickly risen to International fame, mixing current tribal house music with an “old school” touch. Staying true to his roots it has allowed him to perform at the most sought after festivals around the globe, such as Circuit Festival Barcelona, Eterna The Week in Brazil, Toronto World Pride, White Party Palm Springs, Winter Party Miami, Gay Days in Orlando, Mexico City Pride, Divers-Cite Montreal, Prism Toronto and Black & Blue Montreal to name a few.

Alain also has residency’s in NYC’s hottest gay Saturday party VIVA, Score in Miami, Hydrate in Chicago, Los Angeles Momentum and at Apollon Nightclub in his hometown. In the studio he spends a lot of time creating music for both commercial and private remixes and collaborates with his mentor and mixing partner Dj Paulo on many occasions. Together, they are responsible for the massive club hit “Chicky Boom”.

His hard work and determination has contributed to his 2014 Just Circuit “Dj of the Year” award, pushing him into even higher grounds.