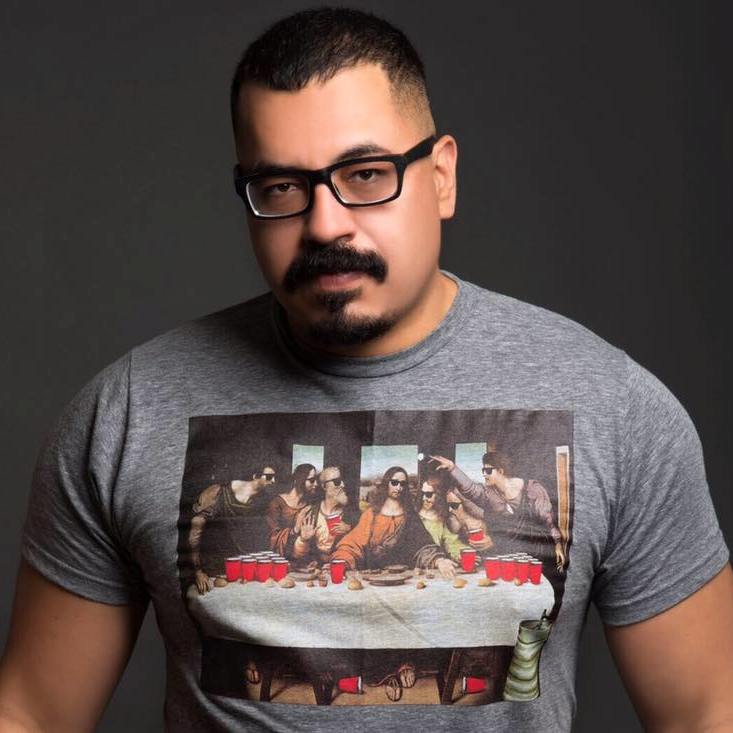 Alex Acosta has taken over the world with his fresh, upbeat and very energetic sound, playing at the hottest Music Festivals and Clubs around the globe. On top of that, he is a #1 Billboard Producer, as well as sales chart topping producer, whose work is supported by several DJs and thousands of Fans worldwide.

With over 20 years in the DJ Industry, Alex Acosta has become the favorite of thousands of fans through out the world. From America, Europe and Asia – Alex has played at the most important Festivals and Parties through out the LGBT Music World, events such as Alegria, Arena, Circuit Festival Maspalomas, Eterna Festival, gCircuit Song Kran, Magnitude, Masterbeat, One Magical Weekend, Prism Festival, Provincetown’s Circuit & Carnival Week, RAPIDO,  The Week, WE Party Festival, White Party Miami, White Party Palm Springs, Winter Party Festival, XLSior Festival. Further more, he was main headliner at World Pride New York (2019) and World Pride Madrid (2017)

From America to Europe and Asia, Alex Acosta has become a Global Sensation, and has proven himself to be a guaranteed crowd pleaser on the most demanding dance floors around the world.