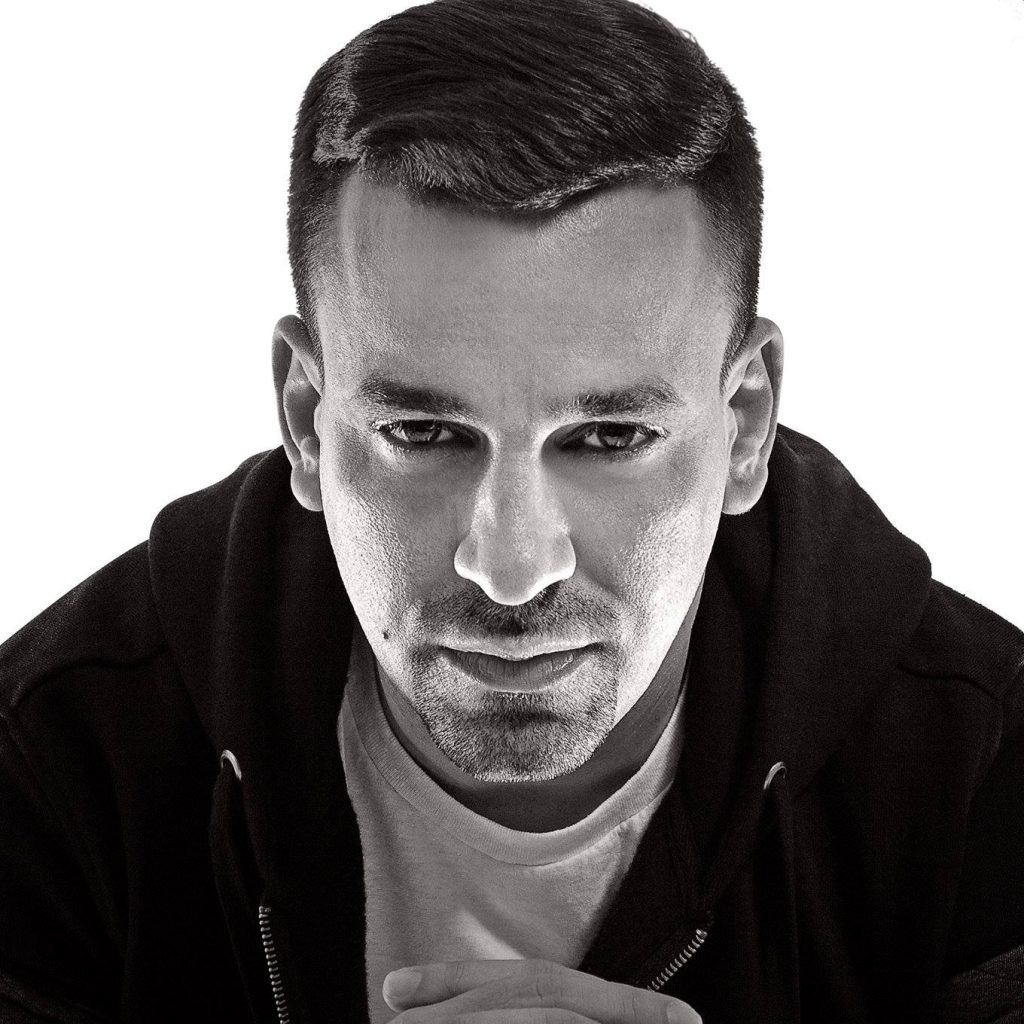 Born in Cuba, surrounded by musical inspiration, Alex’s love of music surfaced early, and by age 19 he was a working DJ in LA, learning the ropes from the diverse talent pool available to him. In 1999 he began his first residency at the Legendary Circus Disco in Hollywood, and during his three years there, Alex’s unique mixing style and ability to drive a dance floor every week got him noticed.

When it comes to a resume in the industry, you’d have to say that holding a residency at Nyc’s Mecca, VIVA, and appearances at White Party Palm Springs Climax Afterhours, Bangkok’s Songkran 7, Dallas Purple Party, Miami’s Winter Party, DC’s Cherry Weekend and countless of past residencies are a pretty good history.

His music production credits include remixes for some of the greatest names in the industry as well as original creations such as the 2010 circuit anthem, “Get Into It”. Since 2006, he’s worked with producing partners Mark VDH & Cajjmere Wray to create musical treats.

Bringing his extensive knowledge of house, tribal and Latin rhythm to the tables, he seamlessly blends classic house, deep pulsing grooves and expressive vocal anthems with sexy tribal beats to forge a truly invigorating musical joy ride. And with his innovate mixing skills, he crafts a textured polyrhythmic sound that is known to work the dance floor into a frenzy. But Alex’s sound simply has to be heard live to be fully appreciated.