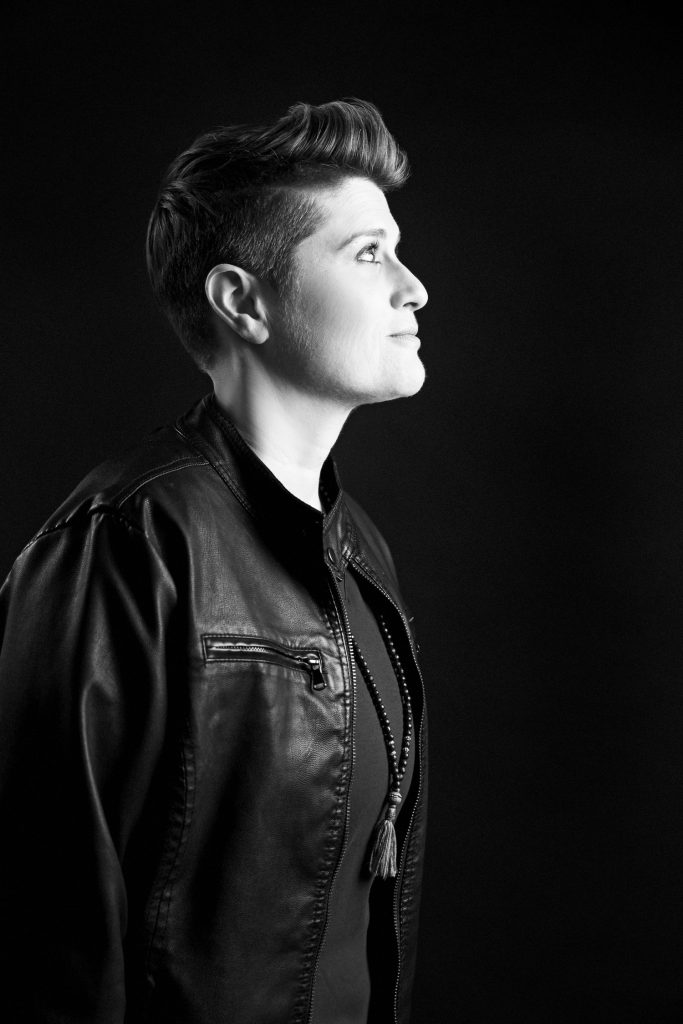 Whether Calagna is remixing pop and underground artists, headlining major dance festivals all over the world, or curating music at the prestigious Peninsula Chicago’s rooftop lounge, Z Bar, Calagna’s dancefloor is where faith and fable; gods and goddesses; and discovery and desire meet in a new truthology of sound.

The outernational DJ is the pioneer known for mixing sexual, sensual and spiritual rhythms with tones of empowerment and ecstasy.  From beats of shared consciousness to the tribal ballet of contemporary longings, Calagna’s unique blend of organic sound, poetic wisdom and modern pulses combine to bring the listener to the center of their conscience and the heart of the dancefloor.

With an international list of appearances – across the United States, Europe, Brazil, Asia, Mexico, and Canada.­ Calagna has perfected a sound that is globally influenced and instantly recognizable. Calagna has remixed artists such as Yoko Ono, Ricky Martin, Rosabel, Akon and Audien feat Lady Antebellum, just to name a few. And her original music has been featured on NBC, USA, A&E and MTV Networks. When not producing music, Calagna has headlined some of the top nightclubs around the world including Stereo, Pacha, Space, Beta, Mansion and The Week. Circuit Party & Festival goers have experienced her at Rapido, White Party, Winter Party, Alegria, Masterbeat, WE, Labs and many more. Critics have lauded her for discovering an unmistakable “sound of her own,” and she has garnered a dedicated following in nearly every corner of the world.

By creating a world both personal and external – of both breathing and breathlessness – Calagna, and her tribe who’s tuned into her, become lamas of the mind . . . the beats . . . and the dance floor.