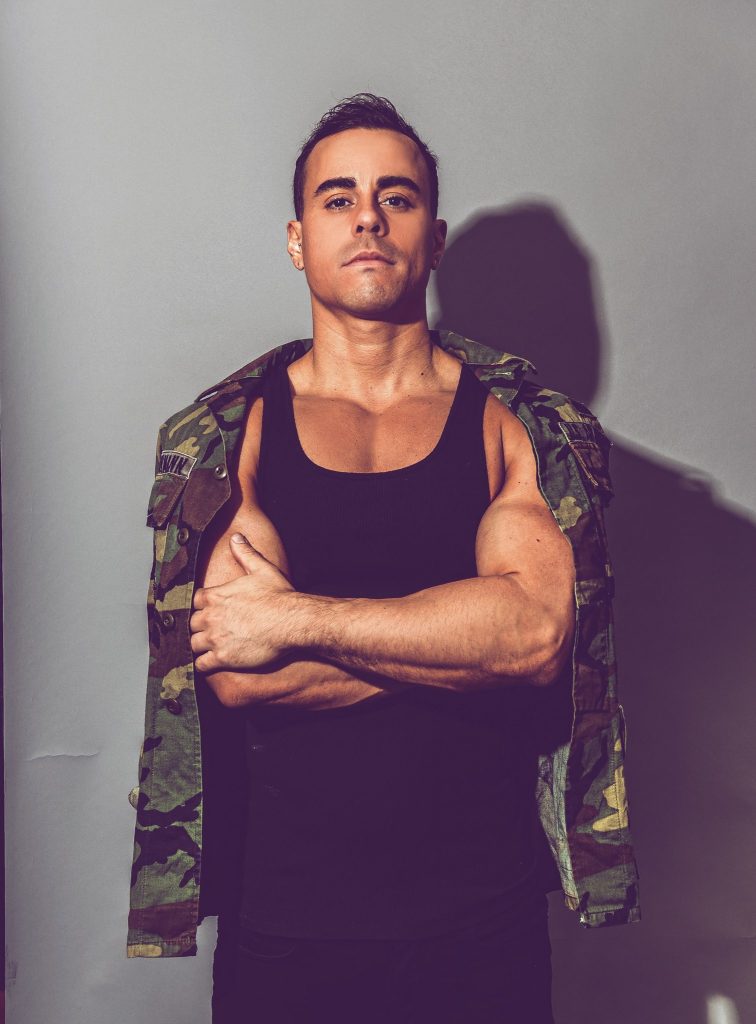 Born and raised in Brooklyn, NY. Martinez’s interest in music started as a young age, as he loved putting sounds together and toying around with different instruments which led him to begin producing music at the early age of 15.

Growing up and Inspired by New York’s underground club scene, Martinez began his DJ Career by playing at lounges and bars across New York’s thriving nightlife scene. Martinez made his way to one of the east coast’s most popular summer destination Fire Island, where his DJ career really kicked off.
Eddie had started a residency at the infamous Pavilion Night Club at the age of 21.

After a successful 3 year residency, Eddie begun a friendship as well as mentorship by Grammy Award Winner Peter Rauhofer and had become a resident dj at his infamous WORK! Parties in NYC. This opened him up to playing at massive major events as well as spinning alongside his mentor Rauhofer.
With the success of Martinez’s growth this allowed him to became a resident DJ at Rauhofer’s infamous WORK Parties.

Since then, Eddie’s eclectic style has allowed him to capture larger audiences everywhere he spins. being able to read the crowd and maintain their attention throughout their experience.

Martinez has spun across the globe in countries such as, Europe, Asia, Brazil, Mexico, South America, Canada and all around the United States with residencies in such major cities as, NYC, Miami, Los Angeles, Chicago, San Francisco, Atlanta, Dallas, Boston, Seattle, Denver and more.

Eddie’s 2014 “Hybrid” LP topped the iTunes electronic chart at #90 out of 200,
His Movement podcast reached #1 in 2016 on the progressive house charts and is delivering music that is being played globally as well as topping the house charts on Beatport, with singles like “One Love” & “Believe”

Martinez’s 2nd LP “Foreplay” released in 2016 has reached chart toppers around the globe in such countries as Australia & Europe including singles, “I Need U”, ” Show Me”, ” The Party!” & more.

Martinez’s latest single ” Something About You” featuring upcoming artist Kaci, has been charting across the globe, in such countries as Australia & Japan.

In 2012 Martinez was named the #1 DJ you should know about by OUT Magazine and has been featured in the Huffington Post, EDGE Magazine, Next Magazine, One Way Magazine & Man About World Magazine.

Eddie Martinez’s passion to make his listeners dance, no matter where they are, drives his determination to be one of the top DJ/Producers around.