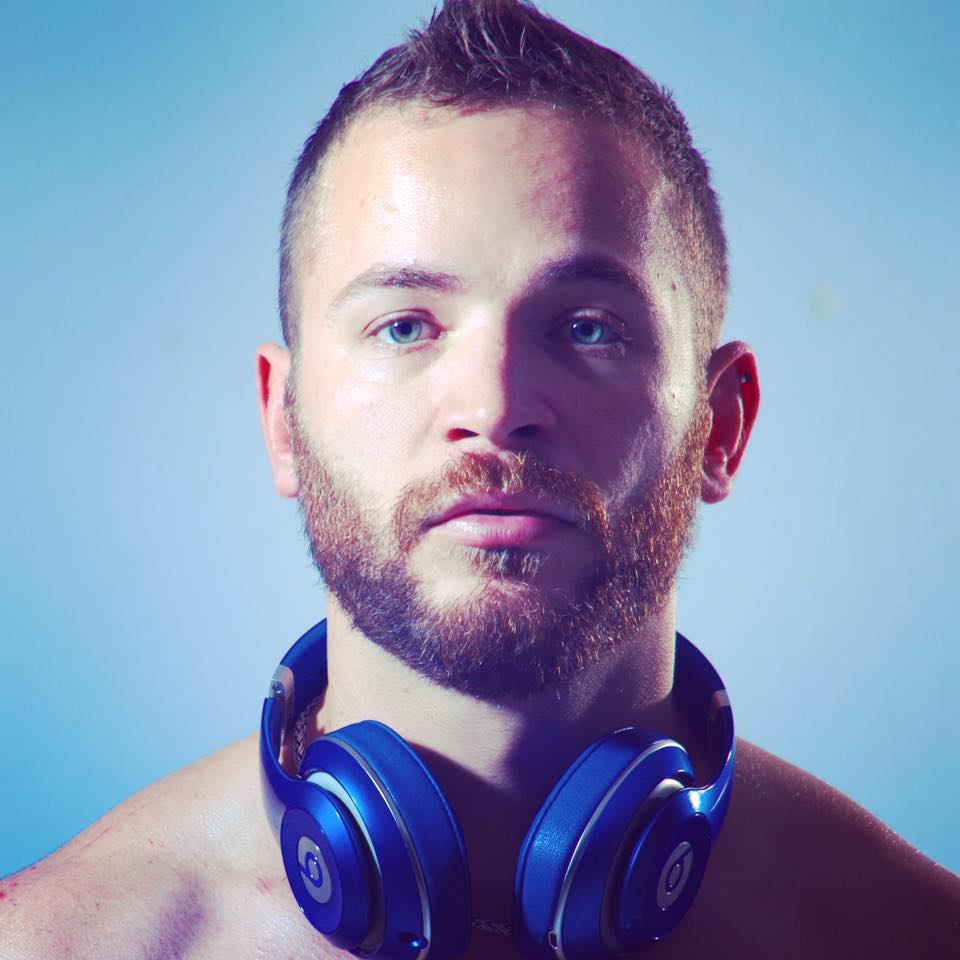 DJ LUCAS FLAMEFLY started his career back in 2004, back in his homeland Brazil, as a shy producer of bootlegs that exploded online among the gay circuit DJs. Moving to the USA, he spent some time spinning on cruise ships around the Caribbean, then back to Europe where he settled in Madrid, Spain.

In 2012 he had his successful debut in “KLUSTER”, then the biggest and most influential gay club in town.

Ever since his sound has lit up club dance floors like a million “fireflies” not only in Spain but all over Europe, South and North America and even further in Oceania and Middle East. Portugal, France, Switzerland, Ireland, Italy, Austria, Slovenia, Belgium, UK, Turkey, The Emirates, Australia, Chile, Canada, Lebanon, Mexico, United States and back round full circle to his home land in Brazil, where he already left his beat marks in outstanding parties such as R:Evolution (Rio) Victoria Haus (Brasilia) and Selection Party (Sao Paulo) and most recently Brazil’s most international party brand The Week.

Madrid wanted a piece of this rising talent and in 2013 he became resident DJ for “LOL” at the mythical SALA COOL. Right after, he joined the exclusive group of guest DJs for the global party machine “WE PARTY”, being present in numerous WE Party Festivals (Madrid Pride ’14, ’15, ’16 and World Pride ’17 and New Year´s Festival ’14, ’15, ’17) and several related parties, placing his brand among big names of the gay club house scene.

He is currently one of the official resident DJs of the club “TRUMPS” in Lisbon, a landmark club running over 30 years whose successful trajectory over the decades enabled it to have its very own summer festival: “Hot Season”, receiving only top circuit DJs from all over the world, and had a seasonal residency at Centuryon in Torremolinos (Malaga-Spain)in ’16 . Lucas Flamefly was the featured international resident DJ for TAURUS (Chile), BARBADO (Brazil), TRADE (USA) and most recently the breakthrough club POSH (Lebanon).

Being one of the most popular DJS in the European gay scene, 2015 is the year when Lucas Flamefly played at Madrid´s main pride party in one of the best venues in the world: Fabrik. The fact is repeated in 2016 during pride´s main party in Fabrik, for the kick-off of MACHO (We Party’s Sub-brand).
And not only that: he also joined the dreamcast of the very sought-after XLSIOR Mykonos Festival, having full-house parties in both 2015 and 2016, receiving the greatest feedback, what led to his presence in 2017 editon featured in two of the greatest parties of the festival: Xlsior Solarium And Sundia. As so, he is performing in 2018 Xlsior at amazing Beach Party with Eurovision Finalist Eleni Foureri.

Flamefly is well known for his strong and powerful Tribal beats and drums intertwined with mainstream and uplifting vocals, providing a different dancefloor experience during his sets, mixing classic and heartful anthems with hair shaking moments, creating a unique atmosphere during his performance.

As he used to say: “You connect with your crowd and you tell them a story, full of surprises, drama, action and joy. This is how I feel everytime I press play on the CDJ! “