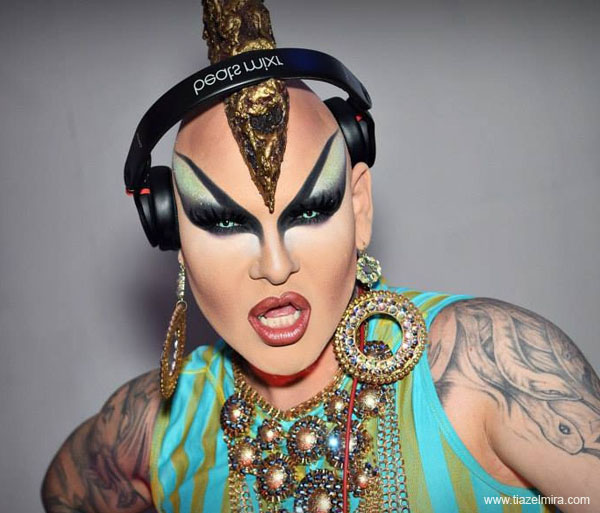 Jorge Flores, aka NINA FLOWERS, was born in the city of Bayamon Puerto Rico in 1974.He began his career in music in 1989, where he became a resident Dj at one of the most prestigious clubs in the Caribbean, Krash Klub Kafe. As a DJ/Producer he brings an infectious understanding of how to bring music alive on the dance floor.As a recording artist he has collaborated with some of the most talented Dj’s/Producers/Remixers of this new Era in music.Today Nina Flowers holds Dj residencies in several cities in the US and, and he continues to captivate fans around the globe with his powerfully engaging connection to the audiences, and his progressive sound filled with tribal beats.“The lights, the music, the stage, and the crowd – putting it all together – magic in the making” – Nina Flowers
https://www.facebook.com/ninaflowersfans/