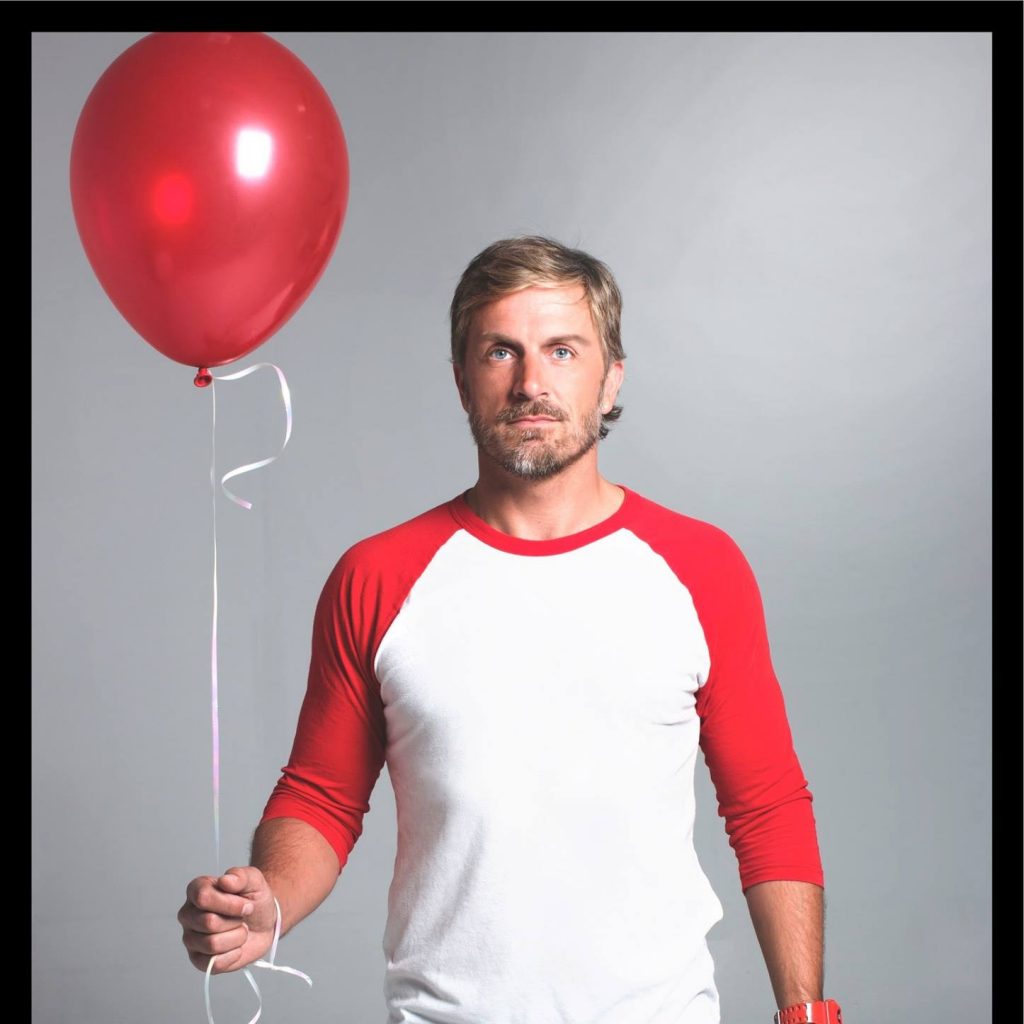 Who is Steven Redant?

Steven Redant, a Belgian who lives and works between Barcelona & Florianopolis (Brazil), started out with a popular house music radio show and then quickly moved beyond the airwaves and into the clubs. Privilege, the biggest club in the world, offered him a spot for the summer and from there it was on to legendary Queen on the Champs Elysees in Paris, and his beloved La Demence (where he’s still a resident DJ), spinning once a month at Europe’s longest and most successful monthly gay party, with over 10.000 attending last year’s 30th anniversary party.

He has headlined pride gigs all over the world including:  Mexico City, Paris, New York, Shanghai, Berlin, Barcelona, London, Madrid and so on. Steven has also been top of the bill at legendary festivals such as Mardi Gras in Sydney, Hustlaball Berlin, Circuit Festival Barcelona, Life Ball Vienna, Black & Blue Montreal, WMC Miami, The Week in Brazil.

Praised for his innovative sound which combines groove and big room tribal, totally his own, his sets are relentles and keep the dance floor pumping at all times.  In the past years he has already garnered 21 (!!!!!)  #1 Billboard dance hits including: Avicii, Lady Gaga, Katy Perry, Rihanna and Kylie.

In addition to his own productions, Steven co-produces with long time friend, DJ & producer Danny Verde, as part of the collaborative duo Bent Collective. Bent Collective not only produces together, but they spin together as an act, having headlined major global events like Montreal’s Black & Blue, Palm Spring’s White Party, Sydney’s Mardi Gras and Bangkok’s SONGKRAN.

Always looking to innovate he has created recently created BlueAnt.  On the other side of the musical spectrum compared to tribal and high energy, BlueAnt serves deep progressive house & melodic techno, ideally served in open air on sunny weekend afternoons.  “It’s back to my roots.  This the music I rose out of the pack with.  I especially like the inclusiveness and the social aspect of the deep house culture. Everybody embraces everybody. The music is the most important but the social aspect comes at a close second,

which in the end is why we go out, right? To meet other people, to share a collective moment?”