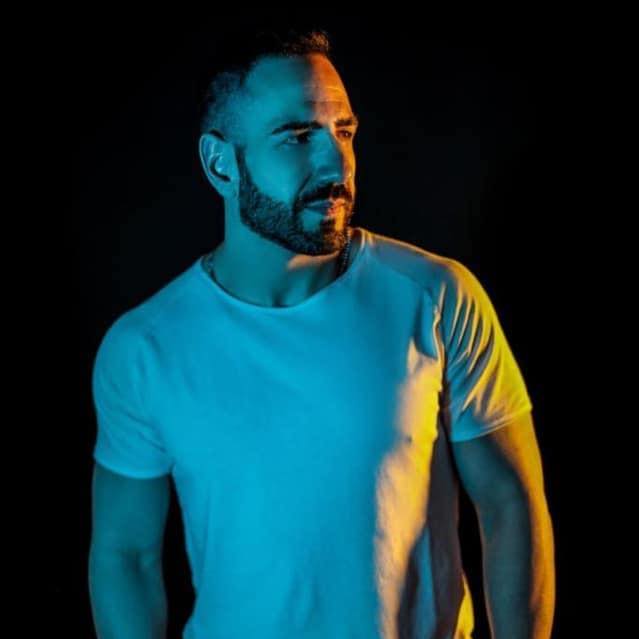 Thomas Solvert, originally from Madrid, he started his professional career as Dj/Producer bac in 2003 and continues to move the crowds until the present day playing an important role in the international electronic Circuit and LGBT area.

Thomas Solvert is always recognized for his “Circuit” style in the TOP musical selections. You can find some his best work in remarkable projects and complitations such as Matinée Music (by Matinée Group) and several projects are signed by other great labels as Guareber Recordings, House Session Records, Epride Music Digital, Queen House Music and many more.

His POP remixes’s reached hundreds of thousands of downloads, ringing in most clubs around the world. He has more than 17.600 followers on his Old Soundcloud and on his new one more than 5000 around the world with more than 3 Millions Plays, a figure that is within reach of very few djs in the world.

His spinning style especially is fun, making people dance like crazy and wait for his live performances!

Thomas Solvert has been playing in more than 23 countries and more than 75 cieties around the world in almost every most important festivals and parties, including most important:

At the present Thomas Solvert is a resident dj XLSIOR that is one of the most importat festival in the world.