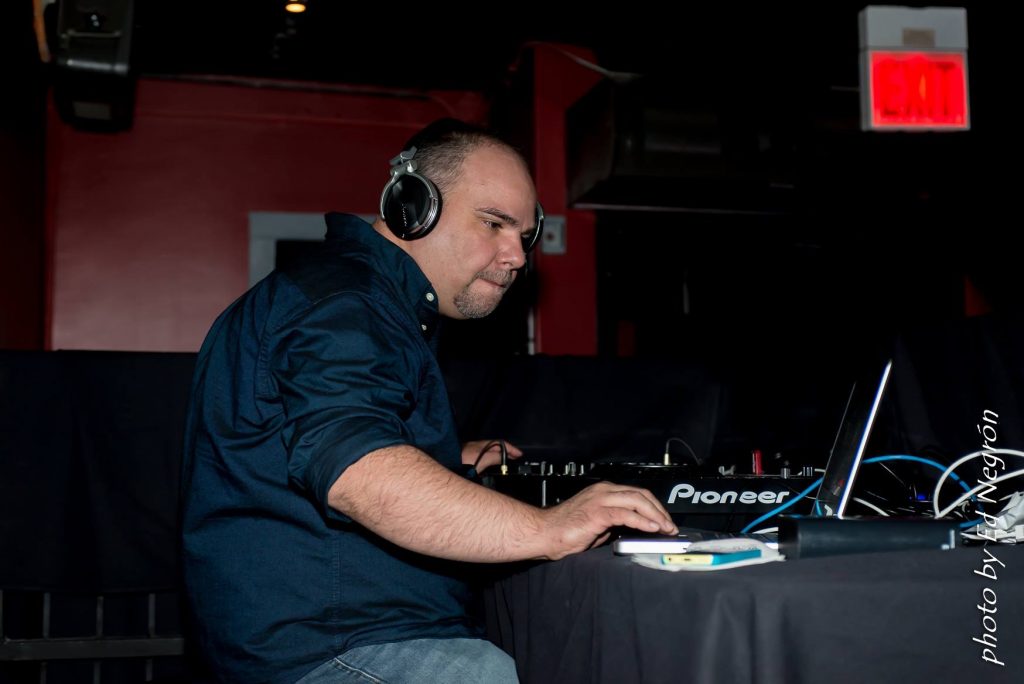 VJ George G has been electrifying crowds with his mixes for more than 20 years. He started his DJ / Producer career in Guadalajara, where he was a resident DJ at some of the trendiest bars and clubs including Don Porfirio Cantina, Praga, Bizzantino Discotheque, Rada Lounge, Metro Club privado, Neo Dance Club, and Santo Cachorro. During that time, he also worked as a producer at Pro-Studio. In this role, he managed audio editing, produced remixes, and was the lead voice-over artist for radio commercials and promo spots.

VJ George G has performed on the stages of some of the largest Chicago events and festivals, such as Pride Fest, Market Days, the Chicago Pride Parade, and Midsommarfest. He has also performed at numerous private and corporate events including programs for the AIDS Foundation of Chicago, Fleet Feet Chicago, the Chicago Marathon, and the American Cancer Society.

VJ George G holds a residency at Replay Lakeview and Hydrate Nightclub Chicago. He’s had residencies at Whiskey Trust and Seven Night Club, and  was the resident Vj at Wild Thursdays, the longest running 18 and over LGBT night in Chicago. VJ George G has also performed at Mambo Cafe, Sangria, Radio Star, and Victor Hotel. When he’s not behind the Dj decks, he can be found in the light booth shining as a light tech while he operates lights and visual effects during shows and performances.

His love for the visual arts combined with his passion for music inspire VJ George G to create immersing and exhilarating musical experiences for everyone to enjoy.